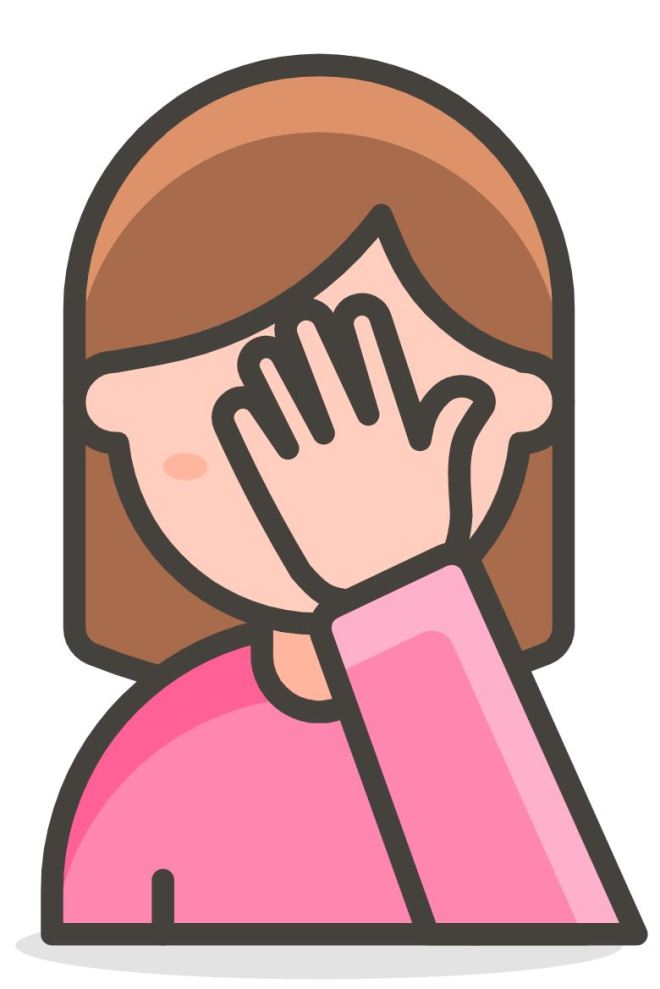 This blog never stops being an adventure, it feels.

Last year, as we came up to our renewal with WordPress, we were itching for a bit of a change. We weren’t exactly sure what we were looking for in said change, just that we felt we needed something. At the time, I was working on my company’s new website and we had just started using SquareSpace, so we made a bit of a split decision to jump ship, and port over. It was a hell of a process. Organizing the posts, re-categorizing them, trying to figure out a basic layout so we could just start writing again – it was a little more stressful than I think we anticipated. It wasn’t until we were trying to settle into the new interface, that we realized that maybe Squarespace wasn’t the change we were looking for after all ..

And now, here I am, little over a year from that change, typing in WordPress, if that says anything about how well being on Squarespace went.

Now, I’m happy to give Squarespace credit, where credit is due. The price was right, and it’s an amazing web page building tool. That was the issue though – it was a web page building tool. It just wasn’t as intuitive as WordPress is for blogging purposes. I spent almost that entire year just moving around assets and blocks, and making the homepage, just the homepage, look the way I wanted it to, so that the different categories of the blog would flow nicely.

And I wrote a total of three blog posts, only one which I feel will be worth re-writing and bringing here.

It also didn’t help that I wasn’t feeling too motivated to write, but having the excuse of re-building the homepage over and over again gave me an excuse in my mind as to why I wasn’t focusing time on writing. Then, I found myself falling into the same trap after we ported everything back here. I had spent so much time setting up the aesthetic of the blog on Squarespace, that now that we were back here, I wanted that layout back, and spent nearly a month just playing around in different themes, moving assets, never saving anything, and trying something new the next day instead of just writing something.

So here I am, writing something, so that I can say I finally started writing something. And it’s not like I don’t have plenty of things to write about. There have been some incredible changes in my life, with plenty more right around the corner. I’ve read some great books, make some amazing food, plenty of crafting, and super fun games I’ve been playing.

So, without further ado, I am back, I am writing, and promise I’ll actually stick to it this time!
Until next!